Human rights are essential, including the right to education, housing, employment, assembly, freedom of expression … and refuge.
A year ago, we did a little workshop in a refugee camp in Greece, from which this little documentary MARHABA (Hello) came to be. The protagonist, Mohamad, had by then been in Greece for six months: it’s been two years since he left Syria and is still waiting to meet his mother in Germany and have proper refuge. We can not call them «refugees» because more than refuge, they only have doubts about their future.
The living conditions in the camps are bad and the situation is even worse on the borders of the Union, in Serbia or in Turkey. Can you hear them? Your government, no.

[MARHABA-HELLO is a 10-minute short film that can be viewed with subtitles in Portuguese, Spanish, Polish, Italian, German, French and English. It can be used for free to facilitate dialogue on asylum and human rights issues.] 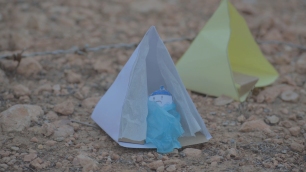 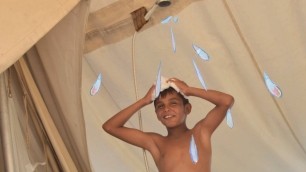 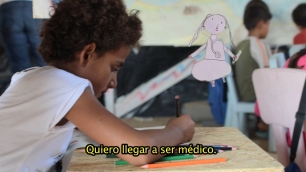 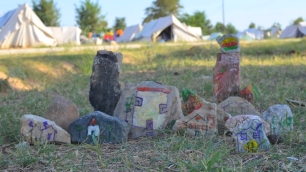 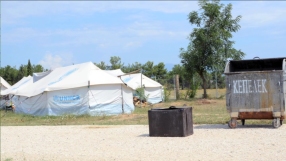 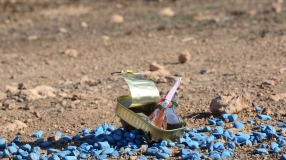